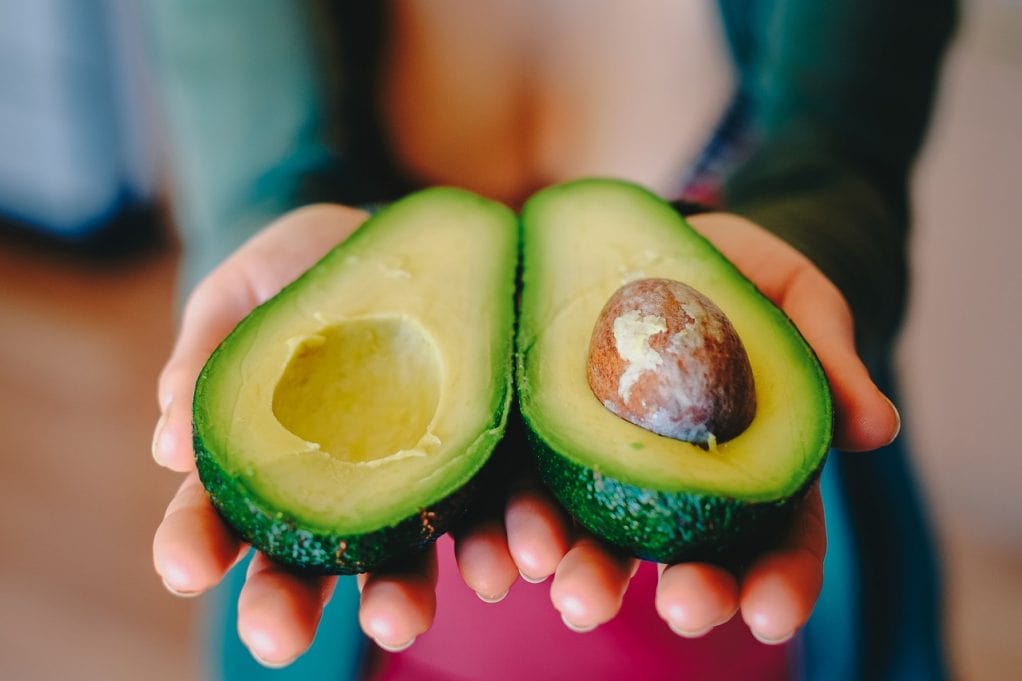 Planning on doing the “30 Day Vegan Challenge” and crush Veganuary? Your’e not alone!

January is a great time to go vegan. There’s even a whole movement called Veganuary that was created to encourage/give people an excuse to try out the vegan lifestyle without too much of a commitment. One month, no animal products. Simple. Right?

Well, going vegan can actually feel a bit overwhelming. You might not know where to start. How do you eat out as a vegan, do you need to supplement, what the hell do you do with Tofu? 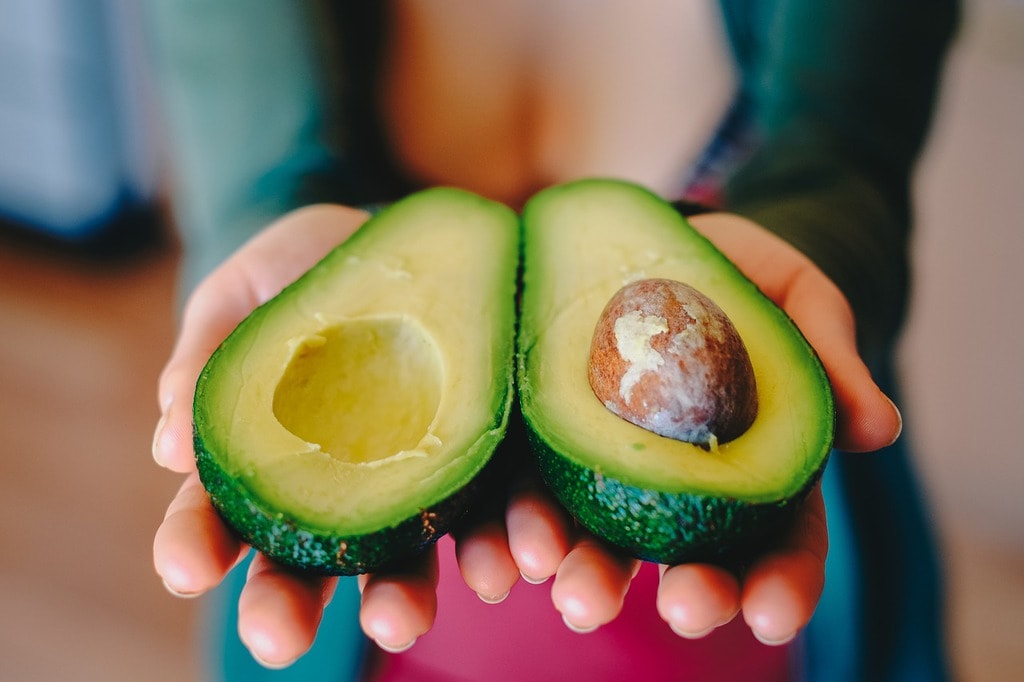 Here’s a quick and dirty guide that will get you started on your 30 day vegan challenge. It will help you figure out how to eat out as a vegan, stock your pantry with vegan goodies, find awesome vegan recipes online, and much, much more!

1. Stock up on Vegan Pantry Essentials

Unless you live in one of the more vegan friendly cities in the world like NYC, London, Berlin, or Tel Aviv you’re going to need to cook for yourself. That means you need to stock up on vegan pantry essentials to prepare for the 30 day vegan challenge. Here is an entire article with loads of vegan pantry list items.

A lot of the items on that list will be familiar to you, but here is some info on vegan milk, meat replacements, and secret vegan food to get you going. 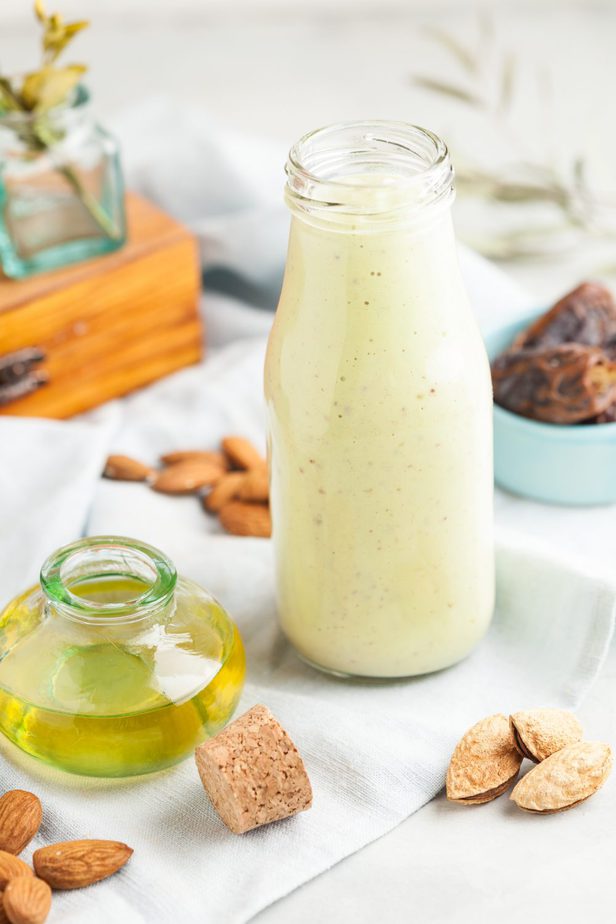 Welcome to the world of non-dairy milks. It’s grown by leaps and bounds in the last few years. Long gone are the days when Soy milk was the only alternative to cow fluid. Almond, coconut, oat, quinoa, cashew, hemp, rice, and more are all on the table.

My favorites are almond and oat milk. They have a pretty mild flavor, unlike coconut milk, which is tasty but can be overpowering.

Non-dairy milk can be used in pretty much any way you’d use dairy milk. If you’re the kind of person that takes milk in your coffee or tea I hear the Oatly Barista Edition is the best option. It won’t curdle and doesn’t have a bitter taste like soy milk. 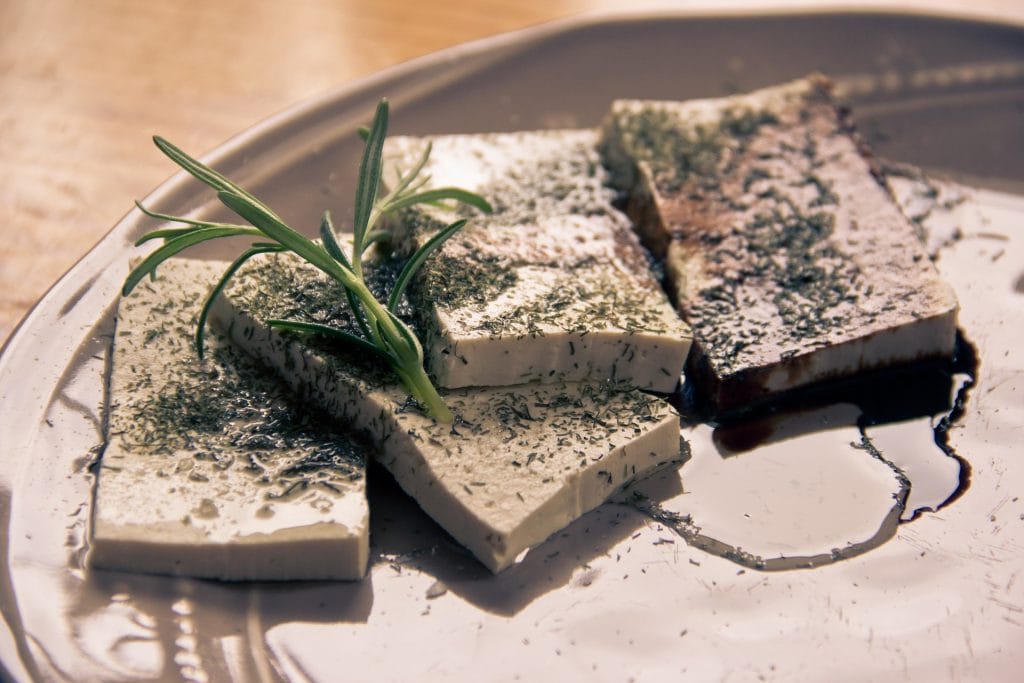 Something happens when you go vegan. A whole new world of food staples opens up. You discover that nutritional yeast is basically the most amazing vegan food on the planet, and hummus can now be devoured by the gallon. Here are some of the most magical vegan foods out there. 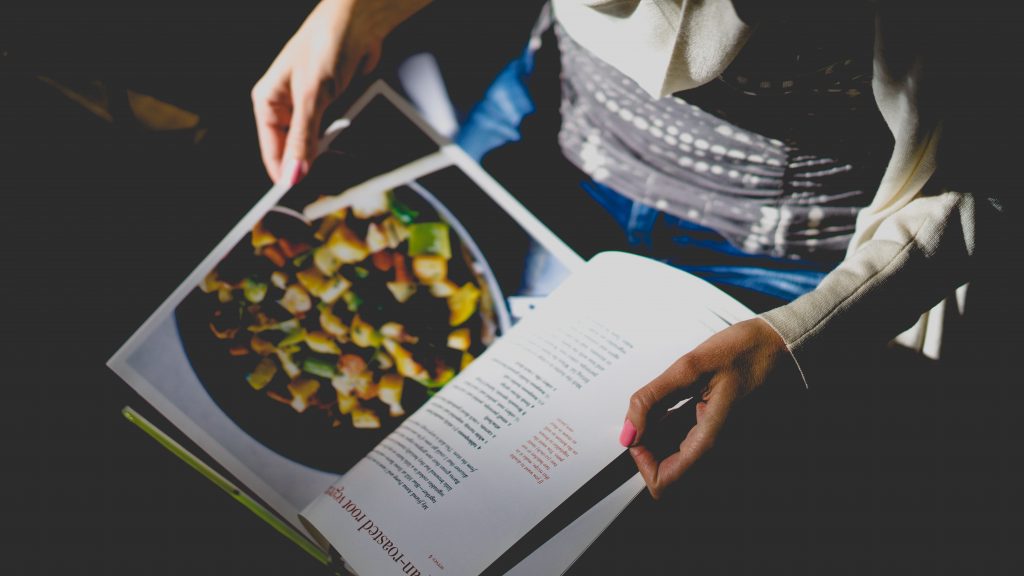 Additionally, there are loads of awesome vegan bloggers, and vloggers online doing amazing things. Here are a few of my favorites:

5. Figure Out Some Breakfast Ideas for the 30 Day Vegan Challenge 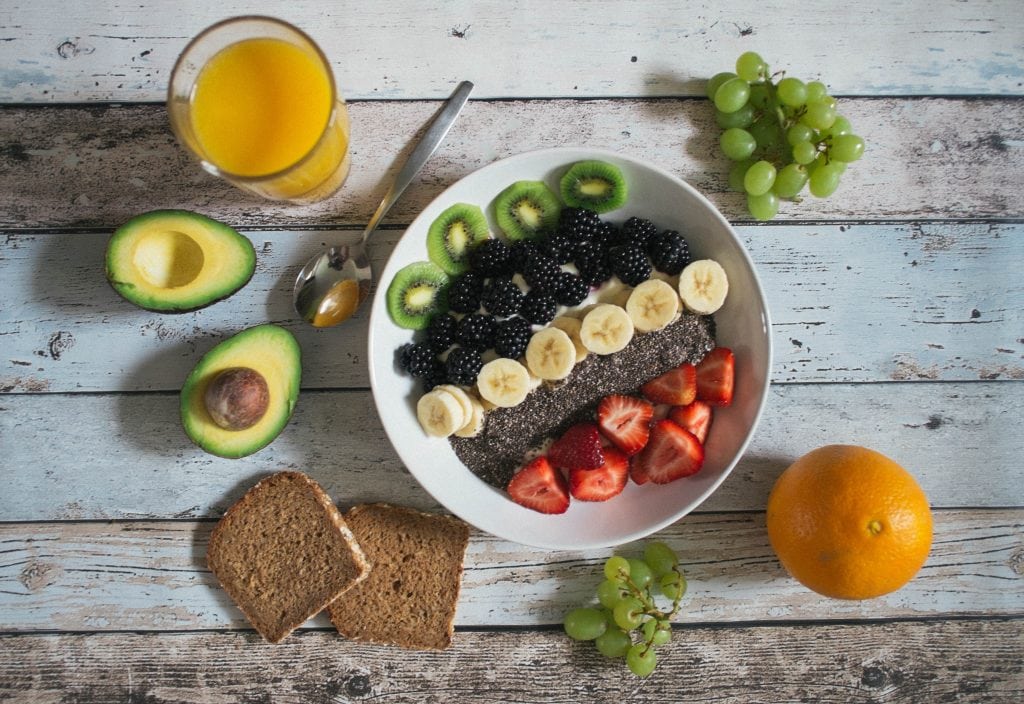 The most important meal of the day, right? As a vegan there are so many options to replace your eggs and bacon. Like vegan tofu scramble, tempeh bacon, oatmeal, chia seed pudding, toast with avocado, toast with peanut butter, smoothies, banana bread, and vegan bars. The options really are limitless.

Hangry. One of my favorite words. Especially, when I’m traveling. If we ever happen cross paths and I am not polite to you, I apologize in advance. It’s probably because I haven’t eaten and forgot to pack snacks.

This is super common. If you’re not vegan, grabbing a chocolate bar, cookie, or bag of chips is pretty easy no matter where you are in the world. But when you’re vegan, it can be a little tricky. That’s why one of my top tips for anyone who has recently decided to go vegan is to carry snacks with you! Even if it’s just a protein bar, piece of fruit, or bag of nuts, it will come in handy at some point. It could even prevent you from becoming a hangry monster and lashing out at your loved ones.

7. The Whole “May Contain Traces of….” Dilemma 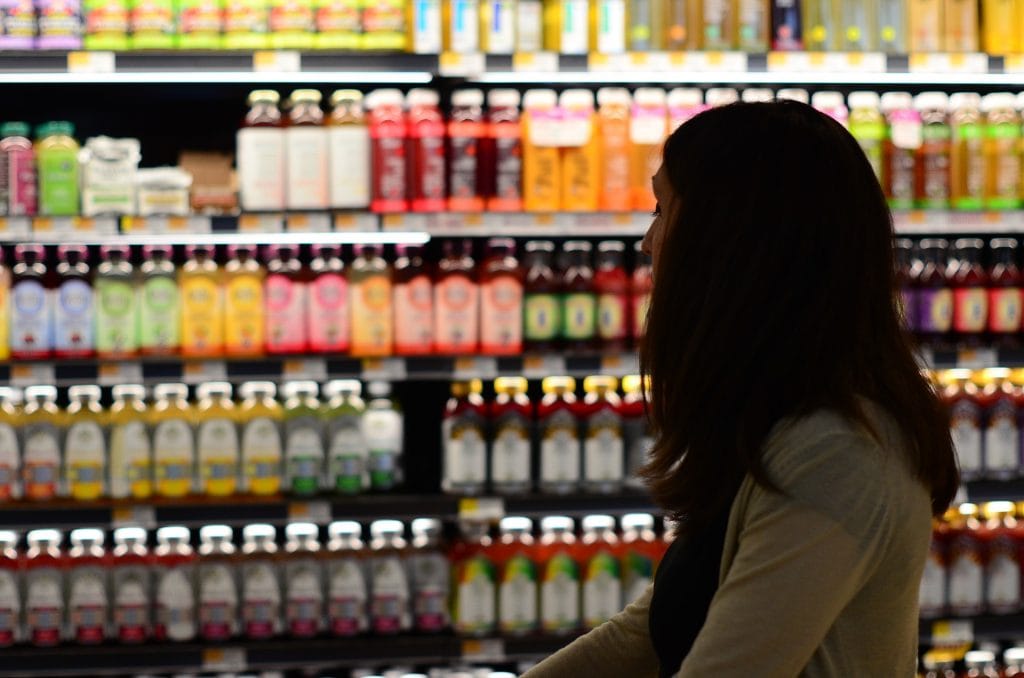 Many processed foods will come with a label that says “this product may contain traces of milk, eggs, etc.”. That warning simply means that the product was made in a facility that also makes things containing those ingredients. It’s there for people with allergies.

You’re probably not going to consume any of these ingredients but whether or not you eat products that come with this warning is up to you. 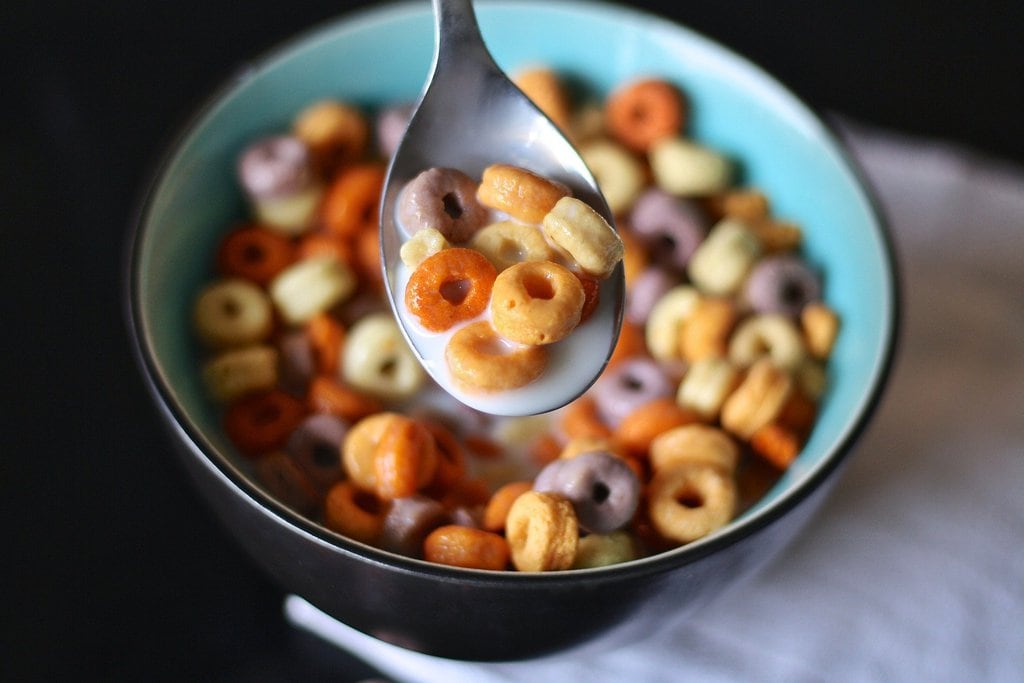 WTAF? Why do so many seemingly innocent foods contain animal products?

Milk powder, bone char, pig skin and fat, sheep grease. These are just some of the examples of weird ingredients that are added to cereal, crackers, candies, and other food that you might assume are vegan. So, be sure to read labels, and educate yourself on these sneaky additions.

Check out my article on 30 foods you think are vegan but aren’t!

9. Prepare to Eat Out as a Vegan 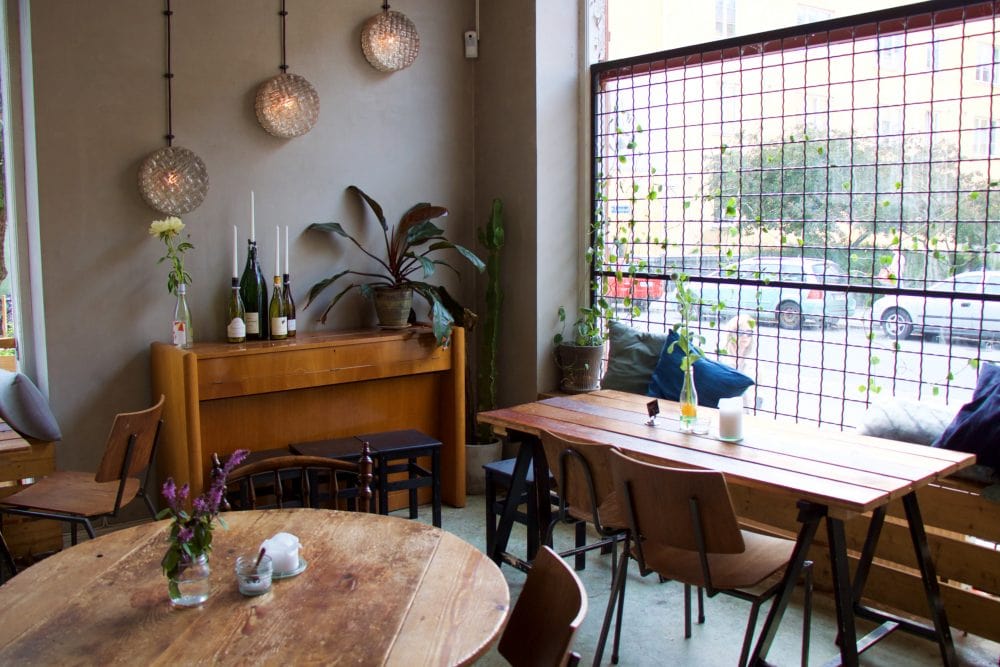 Eating out as a vegan might feel impossible at first. However, it’s really much easier than you might think.

First, check the HappyCow app (see apps tip below) for vegan or vegan friendly options near you. Obviously, eating at a vegan restaurant will be your best bet. However, I know it’s not always an option.

If you’re dining out with a group of non-vegans and they’ve already chosen a restaurant here are a few tips to help you out.

First, look at the restaurant’s website before you visit to see if there are any vegan options. Most restaurants publish their menus online and some even include dietary information on them.

If the restaurant doesn’t have a website message them on Instagram of Facebook, or give them a call in advance during off hours. See what they have to offer, or if they can make a special vegan dish for you. Be prepared to explain to them what it means to be vegan. Many people confuse us with vegetarians and even people with gluten free diets.

If you do find yourself at a non-vegan restaurant before you have a chance to check things out in advance, you can still ask the wait staff for changes and substitutions (hold the cheese, add extra veggies). If they aren’t flexible you can order several side dishes to fill up on that happen to be vegan. Just be sure to ask questions. A lot of restaurants use animal products like lard, fat, or butter to cook veggies in.

10. Feminine Products (for People with Periods) Nope, most tampons and pads are not vegan.

These products contain all kinds of crazy chemicals and test on animals. Crazy right? Don’t worry, there’s a much better option out there.

One that will make your life easier once you get used to it. It’s called a menstrual cup. You can read about menstrual cups and my experience converting to one here. 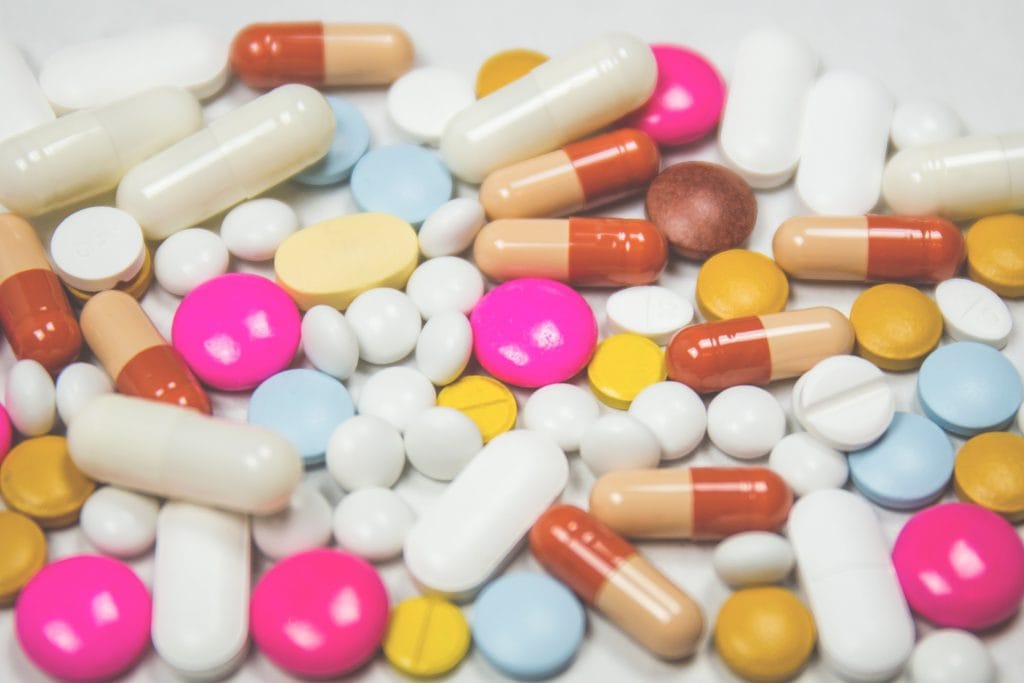 Some people supplement, some don’t. But because it’s impossible to get B12 naturally from a vegan diet these days, and because deficiency side effects are really scary, I choose to.

B12 supplements can be taken in pill form, chewable tablets, drops, or as a spray. There are also lots of B12 fortified foods out there.

For more info on the B12 debate click here so you can decide for yourself.

12. Download Some Vegan Apps for your 30 Day Vegan Challenge 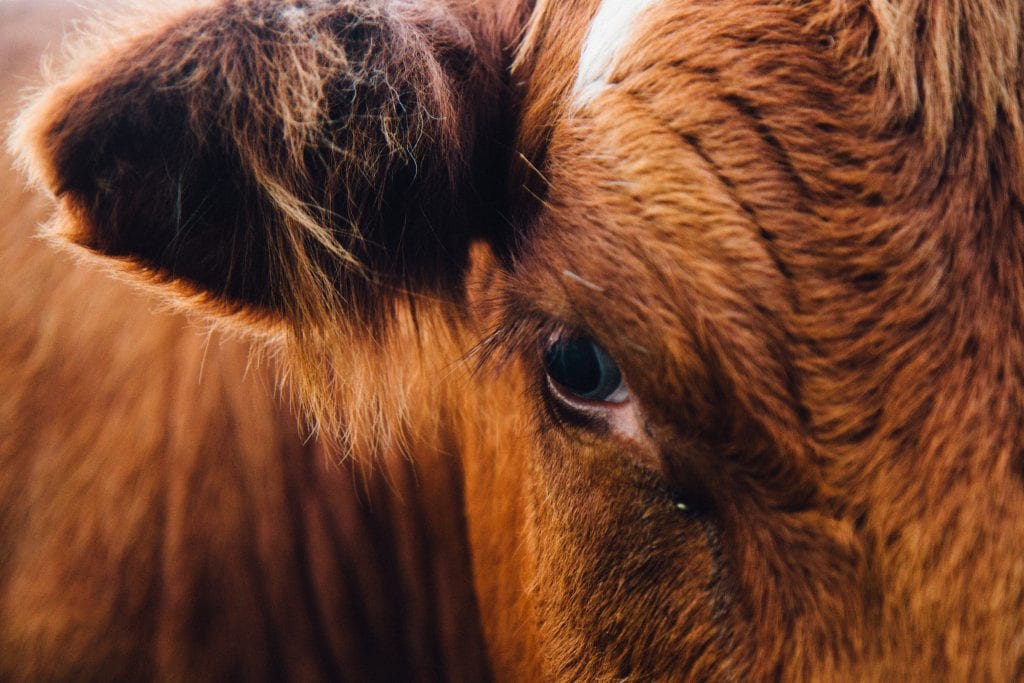 There are a few apps and sites that I think every vegan should know about.

13. Give Yourself a Break: 30 Day Vegan Challenge 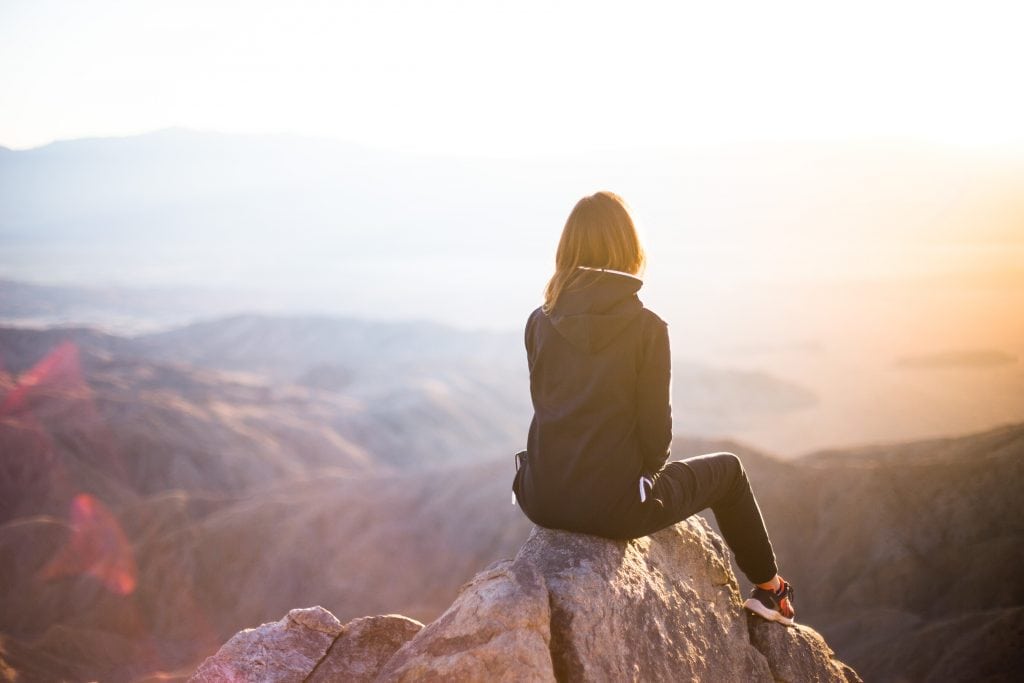 I’ve been vegan for years now and still screw up. Yeah, it’s upsetting but that’s life. I’m only human and so are you (most likely). Try to look at the bigger picture, move on, and learn from your mistakes.

14. Vegan Stereotypes and Other Fun Stuff to Deal With

Brace yourself. Going vegan usually means you’re going to get some unsolicited opinions about the lifestyle.

You’re going to probably get a lot of advice about protein, feedback about how gross vegan food is, and comments about how most of the people you meet just can’t go vegan because (insert unusual reason here).

But don’t worry. I wrote an entire article about vegan stereotypes. It’s a rant, really. So, check it out so you’re prepared ahead of time!

15. Top Tips for Traveling as a Vegan 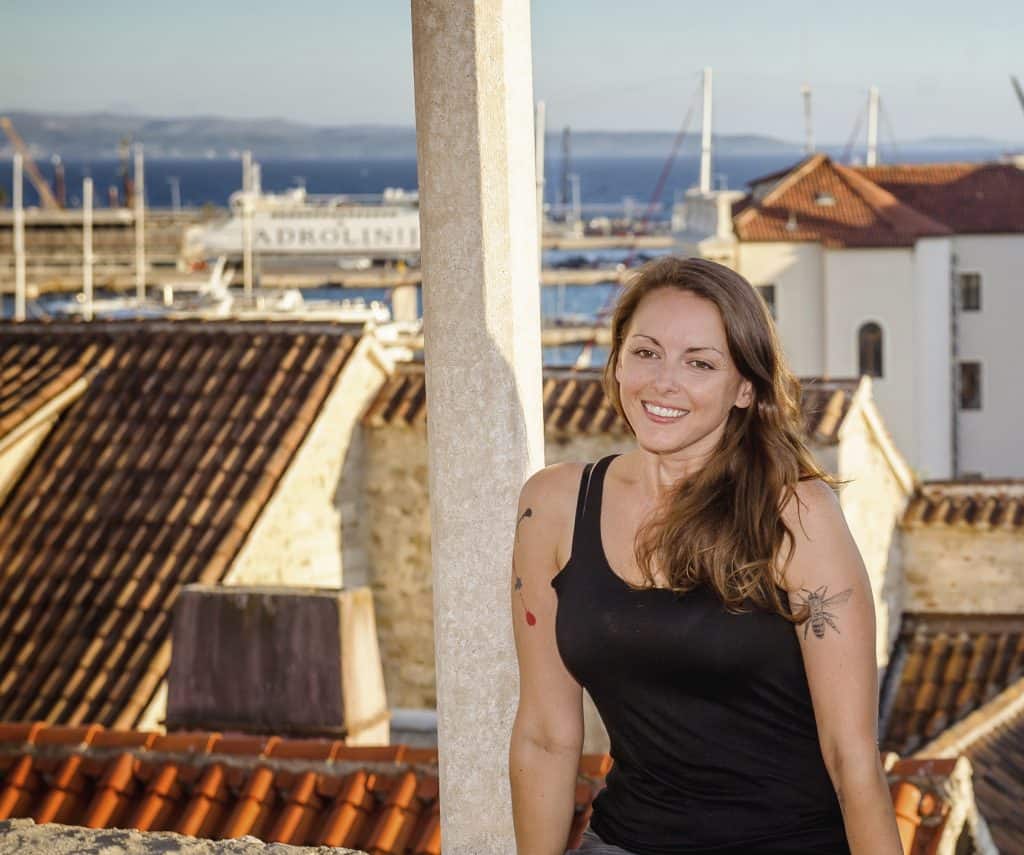 If you happen to be traveling this January you might want to prepare in advance. I’ve been traveling non-stop for the last four years and have learned a lot of tips and tricks along the way. Here are my top 11 tips to crush veganism on the road aka vegan travel tips!

What Did I Forget? 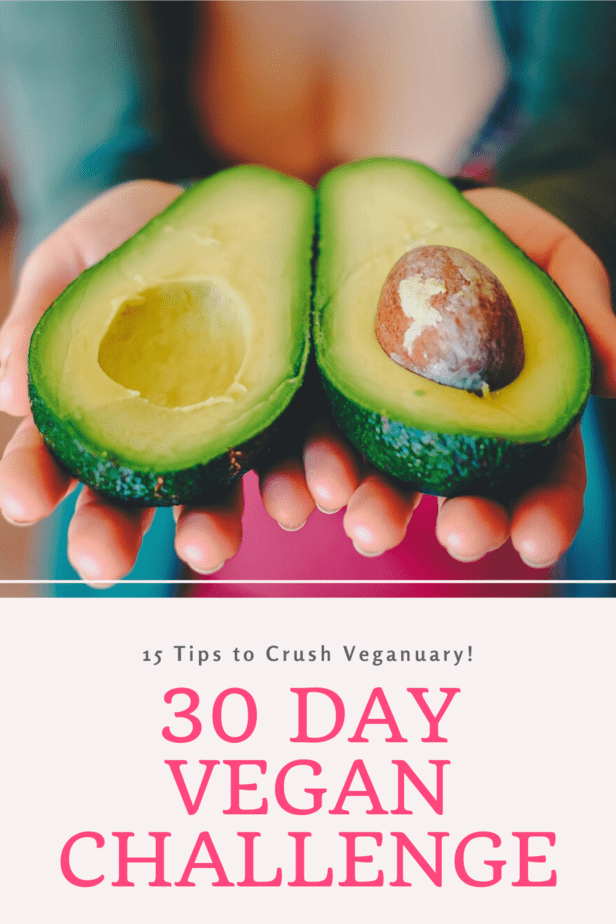 Disclaimer – Just so you know there are a few affiliate links in this article in case you want to order a product mentioned from Amazon. We receive a small commission for any sales made, without any additional cost to you, our dear reader.